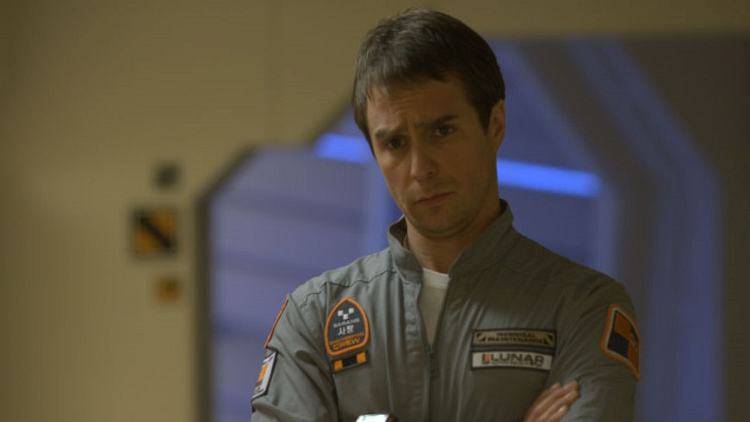 Convince me that the truth would be beneficial to you in at least one of the following scenarios.

The virtue of ignorance

There’s a strong moral case for avoiding or not relaying the truth in some cases, for knowledge of our realities can be distressful. We don’t always know how people will interpret good-for-nothing truths so deciding to not rampantly break down barriers for them should be considered a good deed. Like the Ark of the Covenant in Raiders of the Lost Ark (1981), some secrets are best kept…secret.

Further, ignorance of what you can’t have is often a better position than longing for something which is unobtainable: ‘The grass is always greener on the other side’. Happiness is a subjective experience which can result from differences between our own expectations and realities. We can always afford to be less expectant in many respects.

Telling white lies serves a noble purpose too. There are genuine roles for the placebo effect and for hope in supporting our wellbeing; and while compliments and exaggerated stories are not always faithful in description, they are usually positive in effect. For example, in order to improve our performances our managers only have to nurture environments which make us feel senses of purpose from our contributions (e.g. by praising and listening to us and our colleagues). 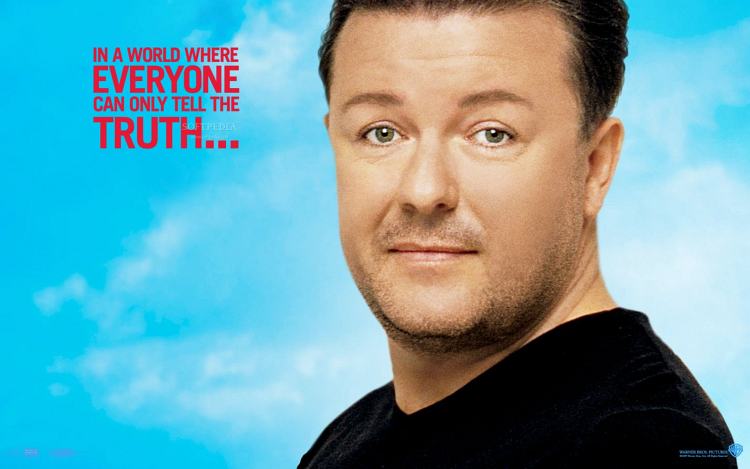 The Invention of Lying (2009): Lying did not exist before Mark Bellison (Ricky Gervais) acquired the ability to lie. Mark could use this power to help others. He, for example, informed his dying mum of a joyful afterlife called Heaven. She passes away happy. Mark used lies for self-serving personal gain too.

Moreover, it’s okay to believe in anything. By forgetting the sentiments of others and by focusing on our own we can assign meaning to whatever we please. Under the enchantments of love, dreams, and passions we can immerse ourselves in our personal interpretations of the world, as the only beholders of them. Objective truths close the gateway to such romantic experiences.

Red pill or blue pill? In The Matrix (1999) Morpheus tells Neo that his current reality is 'a prison for your mind'. But weren't the superficial pleasures of the Matrix superior to a life of harsh, abject decay outside it?

But excessive inward-gazing is also dangerous. It can lead us to the narcissism of solipsism as we slip into patterns of selfishness and consider our impacts on others less. This is where the importance of objectivity steps forward.

Subjectivity cannot resolve societal issues. A scientific approach to public life, of empirical findings about the physical world, has alerted us to the slow but real destruction of the planet, substantially increased life expectancy, dramatically reduced infant mortality, and helped develop essential vaccines to counter pandemic threats to our survival. Meanwhile, democracy is continuing to proliferate around the world as rights of others are granted and discrimination is challenged with common tools of reason. By continuously acquiring knowledge we’ve experienced enormous cultural progress: sustained enlightenment has given us new perspectives and new technologies. Without universal truths there would be no basis for cooperation. We’d be eternally divided by our different interpretations of the world and, crucially, there would be no way to resolve conflict in the face of opposing stubborn ideologies. But in truth, society’s glue, we find concepts we are united by, for streams of information can thread us together. Objectivity is a common language and we should fight for it on a global scale.

A lack of truth is not always easy, either. On a personal level we feel alarmingly suspicious when we’re devoid of knowledge; we despise the idea of being blinded by other people; and we are innately uncomfortable with uncertainty. Because of these animalistic traits we commonly choose to seek out knowledge to determine how much we trust someone. What if our partners are prolific cheaters? Is it not better to know that they’re dishonest and calculated now so that they don’t hurt us in the future? What about inequality? Don’t we have a duty to expose it and push for the redistribution of wealth to improve quality of life for all? And our freedom—shouldn’t we question it to avoid exploitation or are we happy with only the possibility that we’re not being exploited? These are all questions that are worth pondering. The conditions for being able to dodge uncomfortable truths are precarious so we often fall towards truth anyway.

Particularly for people with unrelenting inquisitiveness, we need to discover truth when it’s available to escape the malaise of doubt: the unrest is too much for the human spirit. Or we might believe truth will eventually reveal itself anyway as we witness life drop clues of another verity. 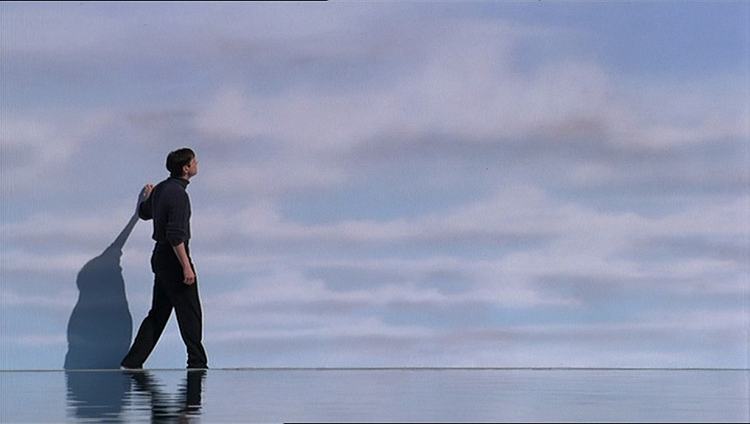 We are curious creatures who are burdened by doubt. Cameras and lights trigger Truman Burbank in The Truman Show (1998) to question the nature of his existence: what he believes to be true doesn't align with what's actually true.

If we feel compromised, we will disrupt the fabric of our realities to ascertain the uncomfortable truth now. But this isn’t always necessary, for truth can sometimes unnecessarily harm us. We should thus be careful and consciously choose to avoid its temptation and conceal it from others where we can. We can compartmentalise our own thoughts to reduce anxiety and discard the wilfulness to overly scrutinise life’s innocuous pleasures.

Subjectivity absolutely has its place at the heart of our happiness. This isn’t my standard take, for I am usually only comfortable with examined substance. But sometimes it’s better to live in moments of illusory bliss because we need to. Forget how counterintuitive this sounds: why wouldn’t you choose to be happier? Ignorance, like the truth, can and will deliver peace of mind.