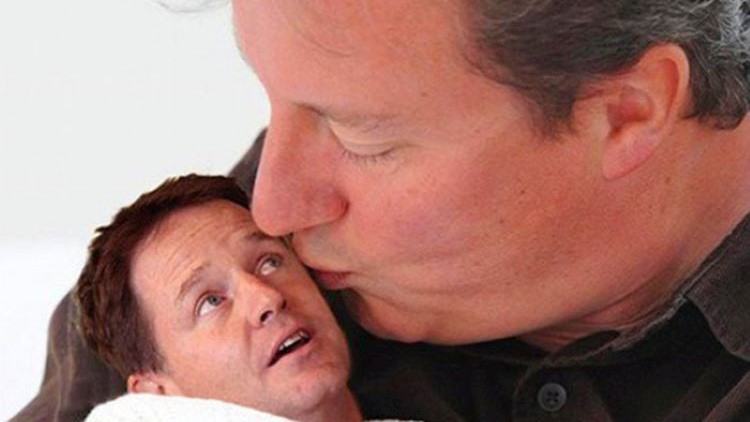 Yesterday saw far too much bickering and not enough substance in the House of Commons. Previously, the Liberal Democrats promised to pursue a House of Lords reformation. Subsequently, the idea was put to the Members of Parliament. What happened?

Overall, there was a majority behind the move. Not all Coalition members succumbed to the pressure of the whips and rebelled accordingly. Furthermore, much to my dismay, still no amendment has been made to the plan to keep automatically appointing Church of England bishops. Nonetheless, good news appeared to be on the horizon in the form of a reformation.

Disapprovingly, Ed Miliband, the leader of the Labour Party, urged his colleagues to vote against the timing of the law in favour of a more-scheduled, unhurried ruling. This presents a political obstacle in legislating the reformation, for it is likely to delay talks until later on in the year. This is compounded by rebels of the whip, who have made it clear that they won’t back the move altogether (unsurprisingly, they compromise mostly Tories). They are warning of ‘serious consequences’ (which, to me, is sinister fearmongering).

I can’t see why Labour wouldn’t want this to move quickly since it embodies a representative and democratic system that the people surely want. The ballot box and the rest of the public have advocated it, too, by electing Liberal Democrat MPs and voicing their opinions in polls. I can’t help but see this move by Miliband as a form of point-scoring against the Government, who represent his direct opposition.

Meanwhile, Nick Clegg, of the Liberal Democrats, who made this a key feature of his election campaign alongside a whole host of pleas to the public, is facing issues with his colleagues in Government. From the looks of it, we can only hope for a massively watered-down version of the bill as Cameron and his party remain discontent. Worse, Cameron wants to ‘draw a line’ under it now and continue to fail society on other issues.

I fear that this will eventually be forgotten. The public’s finite attention span will wane and this ever-so-modest revolution will perish. The problem is more deep-rooted, too, as the aforementioned barriers will prevent forward-thinking secularism from reaching fruition—or, at least, delay it for a very long time.

I find it hard to share any aspect of the stance that many of the rebelling politicians are taking on this issue. Ultimately, the whole aim of the reform was to make politics more accountable in having an elected house. Is that too much to ask?

Moreover, why are we destined to continue reserving seats for bishops of one religious establishment? As they keep these powerful parliamentary seats and voice opinions that affect us, the Church of England looks set to resist women being bishops, as if women didn’t form half of the population. Tragically, the Queen is the head of the Church of England.

The legislation needs to be amended and put through for the good of our country. Politically, yellow-bellied MPs are muffling society’s collective voice by not responding to the public’s desires. Are they too scared to play catch-up with the rest of the world by disestablishing religion from state? Perhaps. Only Iran continues to act in the same vein.

To quote the BBC: ‘elected peers have failed to create enough enthusiasm to come to fruition’. Thus, as another great opportunity sinks below the political horizon, British people will become even more disillusioned with their ‘representatives’. They are being deprived of an opportunity to construct an elected chamber to scrutinise UK law and politicians have done little to empower them. Let’s not pull any punches here: this is a failure on politicians’ part and they should each be held accountable.