Our realities are underpinned by a brute fact: the impermanence of our lives. Perfect moments are ephemeral; they fade, becoming increasingly remote. We feel nostalgia, its melancholy, for times gone by, for experiences which will never be relived. We mourn for what and who will never return.

Matter decays. There is no rebirth.

This is the ruthless experience of transience. Is it possible to cope?

Transience and the difficulty of reality

It was following a talk on transience by Jonathan Lear in May 2018 at Birkbeck, University of London, when I was finally able to begin processing some of my emotions on the topic of death.

Lear presented the poem Six Young Men by Ted Hughes, which speaks of inevitable nonexistence. The poem’s subject is a photograph taken of six men shortly before they fought and ultimately died during the First World War.

Six Young Men was written to express our struggles at comprehending reality. One day all that will be left of us will be the smiling features of photographs; later we’ll not even be that. We find this thought troubling. Beyond a scientific understand, we cannot existentially fathom the human life cycle in any meaningful way since we can only anticipate times when we will be.

There are endpoints to all that have been and known—dead ends, so to speak. We, as mortal creatures, quickly become aware of this fact as we grow up and see things die around us. Our conscious minds, constantly outgrowing the bodies that source them, wish us to go on still, to be part of an unknowable and unreachable future. But even this version of reality cannot outlast reality itself.

For ourselves, we conceive of afterlives—Heaven, Saṃsāra, immortality—to notionally bridge this fundamental divide. But nothing, as a matter of fact, strips away life’s basic finite properties. Reconciliation is impossible.

Who am I? Human beings are animals that became self-aware. We're not built to understand a brutal reality: we are built to survive.

Death surrounds us. Its ubiquity a constant reminder that nothing lasts. Eras end. There’re fashions to ideas. Movements rise and fall. Nature’s seasons pass: flowers bloom and die and buzzing creatures succumb to hostility. Life, like everything else in this violent and senseless universe, is temporary.

Human life, as a state of being, is acutely aware of itself. Our bodies serve biological purposes that are vital to sustaining life. But we live for more than our survival: we create purpose; we care for fellow beings; we perform tasks in the physical world with verve, grit, and ambition. Yet every meaningful mark we leave on the world fades into nothingness in the end. How does this transience make you feel?

There’s transience we’re indifferent to—of things we forget about. Such transience, however, belongs to objects which present little or no meaning to us, as subjects. Conversely, we grip onto objects that mean something—even when they cease to exist. At these objects’ expirations we feel disturbed and reluctant to let go. They nourished us by giving us something to care about; now we we’re existentially shaken by their absences. There is no way for them to return and there is no way to respond that will pacify us. To subdue the pain we have to fundamentally change as people. But this isn’t optional. The most-real impressions of them in our minds only occur unexpectedly in our dreams. Their real-life functions are no more. They have left irreplaceable voids behind.

Becoming attached to objects around us, then, oftentimes feels futile: life cycles entail death— eventual abrupt ends—which will sedate us into permanent stupors of grief after tortuous periods of denial. Why bother? Precariously, having something to love gives us something to lose. 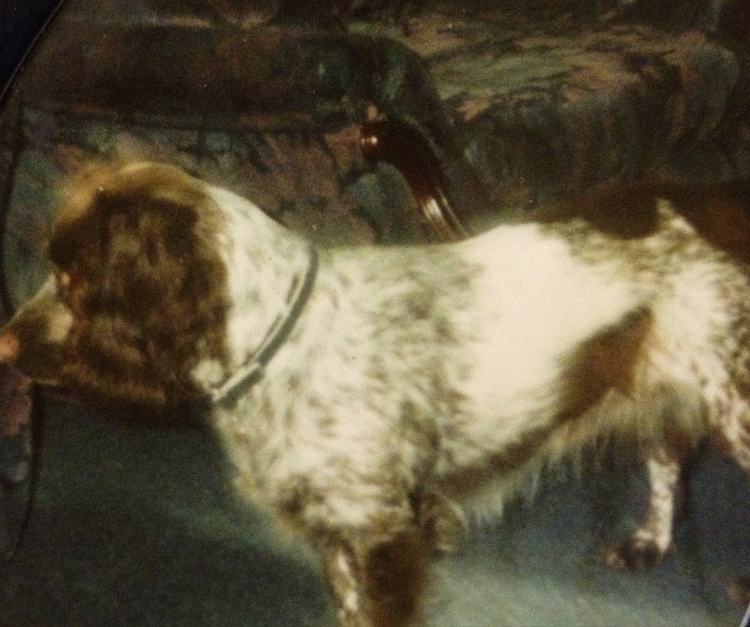 Kes, a dog I loved. Intuitively, I knew she would die. I was told that this happens to everyone. But I was also told that pets' deaths act as useful life lessons. But, really, what is there to learn? How are we now more prepared for devastating losses? I will never accept the deaths of those I long to be reunited with. There is no consolation, only distraction.

On this topic, Sigmund Freud, in his essay On Transience, wrote:

Hence Freud’s poet (thought to be Rainer Maria Rilke) saw brutality in life too. With this perspective, too, I believe that we’re left hopeless and empty, without resolution, by the deaths of loved ones. We cannot deal with these events matter-of-factly: no rational power can fix us. The unavoidable realism of death is that it’s deeply upsetting: it represents an absence of love that cannot be recovered. 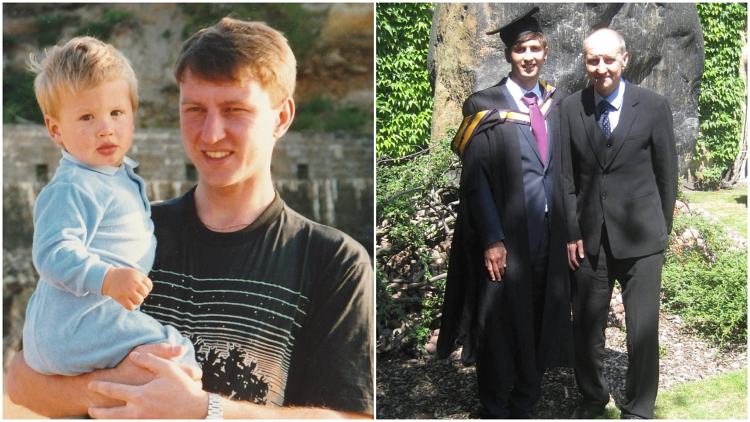 Freud actually considered the state of mourning, in response to loss, a symptom of pathology.

But I think he was wrong to treat the state of mourning as a symptom of pathology: it is fantasy to think that therapy can restore us. There is no justice in death that can obediently restore all that was destroyed—no retribution, no removal of pathology, no ‘getting over it’ that can be reasoned to. Transience reflects a dissonance between reality and our desirable perceptions of it, in which we inherently but pointlessly cling onto the lives we value, delivering colossal aftermaths of emotion that we cannot truly begin to process.

Mourning, while a psychoanalytical riddle, is fundamentally a futile reaction.

Nature’s cancers are callous and merciless. Life is guaranteed to be brief and punctuated by irreparable pain—losses we cannot recover from. We can only bury the sadness and move forward, burdened and wounded, and feel aggrieved by fundamental unfairness. There is no solace in these facts alone. There is no true coping strategy for loss. But, by openly addressing life’s transience, I, at least, have been able to relieve some of the strain of this profound agony.