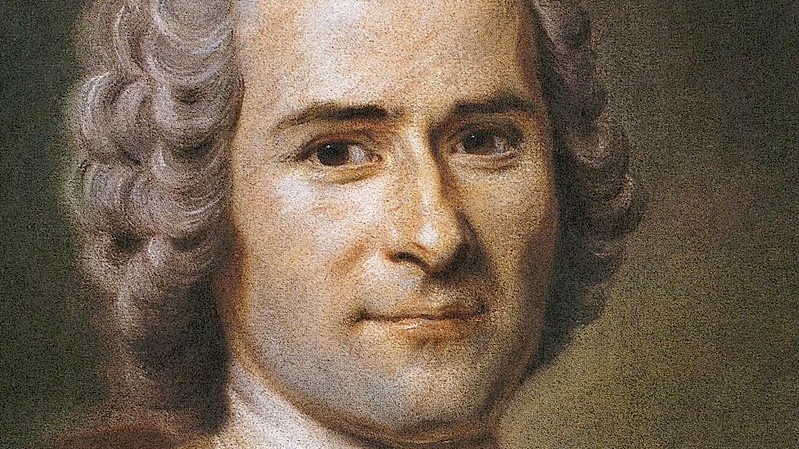 In The Social Contract Jean-Jacques Rousseau (b. 1712; pictured) explicates his concept of ‘general will’ (‘volonté générale’). General will is political recognition of common interests between people, a will which transcends their private interests. But how is it possible to go beyond political factions and party politics? Not even Rousseau had an ultimate solution.

We should all be quite familiar with the idea of political will: governments apparently carry it forward in law- and policy-making. Unlike in monarchies and theocracies, in democracies governments attempt to use voting as an indication of this will, say, as opposed to God’s word. But how we demarcate its generality merely from votes is not obvious.

And: ‘To be general, a will need not always be unanimous; but every vote must be counted: any exclusion is a breach of generality.’

However, we should be suspicious of Rousseau’s formula here. Why think general will resides in the ‘sum of differences’? Furthermore, though a good voting system may translate majority opinion into common decision-making, it cannot express a transcendent will of people above the political parts. General will cannot be determined by number. 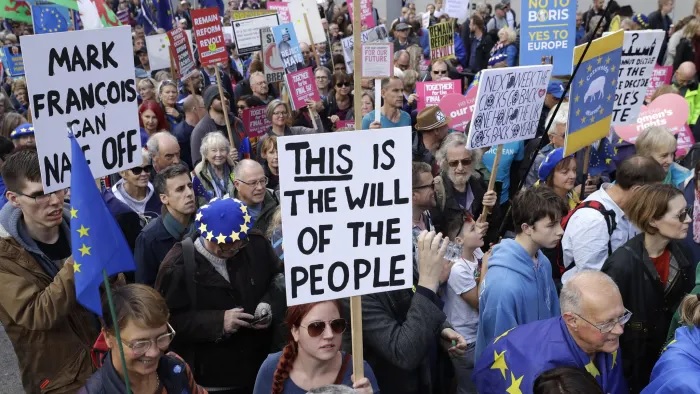 As the United Kingdom exited the EU ‘the will of the people’ was an often-used phrased in British politics. It was used to encapsulate what people had voted for in 2016. But what did they vote for? Brexit was premised on a single referendum, in which 51.89 % of people (26.95 % of the population) voted for the United Kingdom to leave. Then again, if this wasn’t the will of the people, what was? No voting system is perfect. (Matt Dunham/AP)

Rousseau sought a social contract in which the pure referent of politics is an emergent whole of general will—a generic political procedure for a ‘collective being’. General will is a name for the self-belonging of the people to themselves through a social contract; this supreme pact supplements their particular wills without corresponding directly to them.

However, here we meet an impasse between particular and general will. How do we take mere majorities into the absolute stipulation of general character in practice?

Salvation of the fatherland

Rousseau writes that general will cannot be represented by governmental representatives: their power represents private interests. They can execute certain functions. However, they cannot handle law, which must be ratified by the people in person.

To avoid the impasse Rousseau sets the scene for dictatorships, which designate ‘for the salvation of the fatherland’ ‘a supreme chief who silences all the laws’. A dictator cannot make laws but they can temporarily abolish the people’s sovereign to protect the constitution the social pact is founded on. 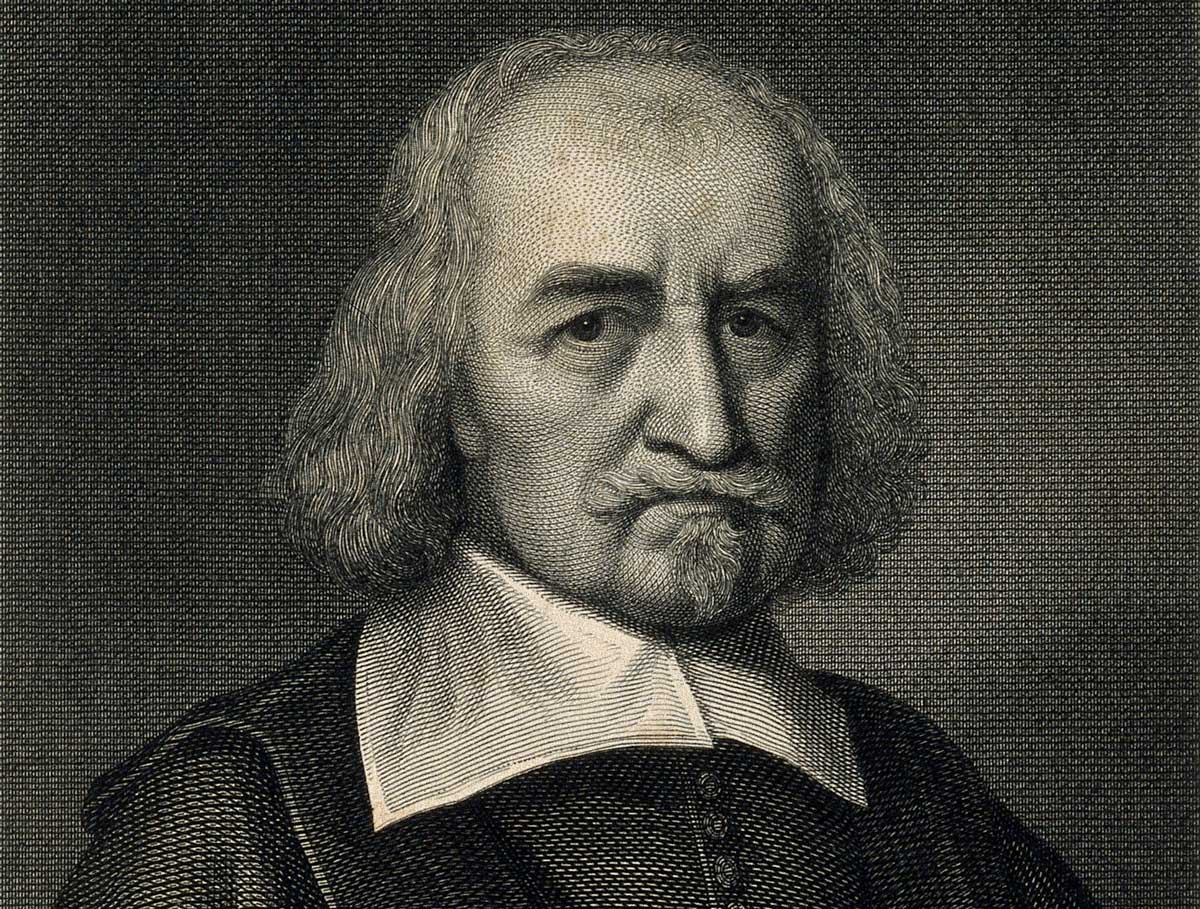 Rousseau was not the only one: other philosophers, such as, Machiavelli, Hobbes (pictured), Hegel, and Nietzsche, showed sympathy towards or directly argued for totalitarian states. (A line engraving by W. Humphrys (1839). Wellcome Collection.)

Is it even remotely feasible for there to be such dutiful statespersons who aren’t tempted by power? Someone should go back in time and take Rousseau on a whistle-stop tour of world politics in the 20th century to see how dictators upheld constitutions. Even today’s politicians act like they enact general will when they don’t.

To quote Douglas Adams’ The Hitchhiker’s Guide to the Galaxy:

With differences always being present between us, do we accept endless political arguments and weak connections between shoddy voting systems and governments? Or do we entrust a ‘supreme chief’? As always in politics, the choices aren’t flattering.