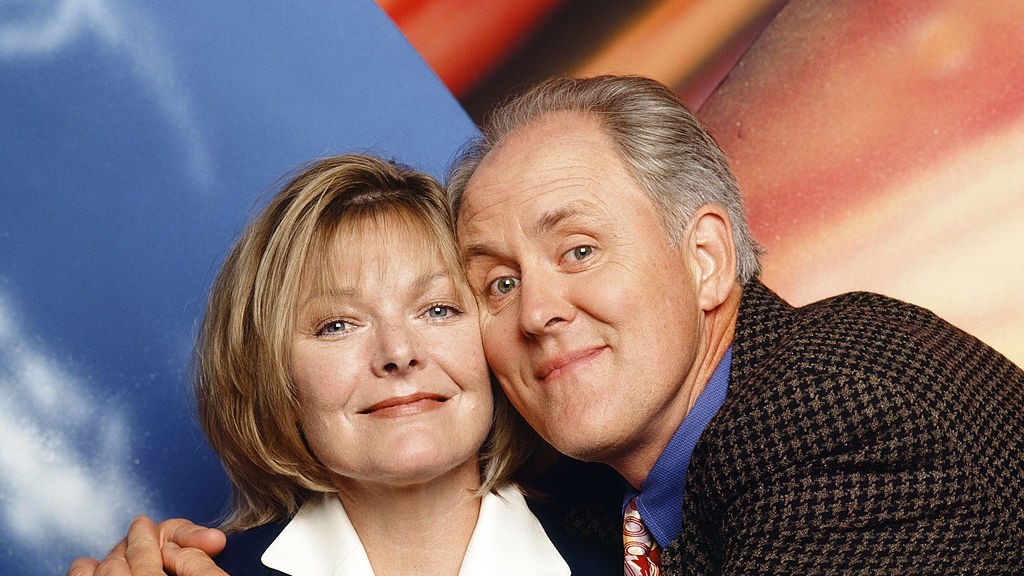 Like Dylan’s alien, Dick (right) is a visitor in the world of scientist Mary (left) in 3rd Rock from the Sun. (NBC/Getty Images)